Moving from Houston to Toronto 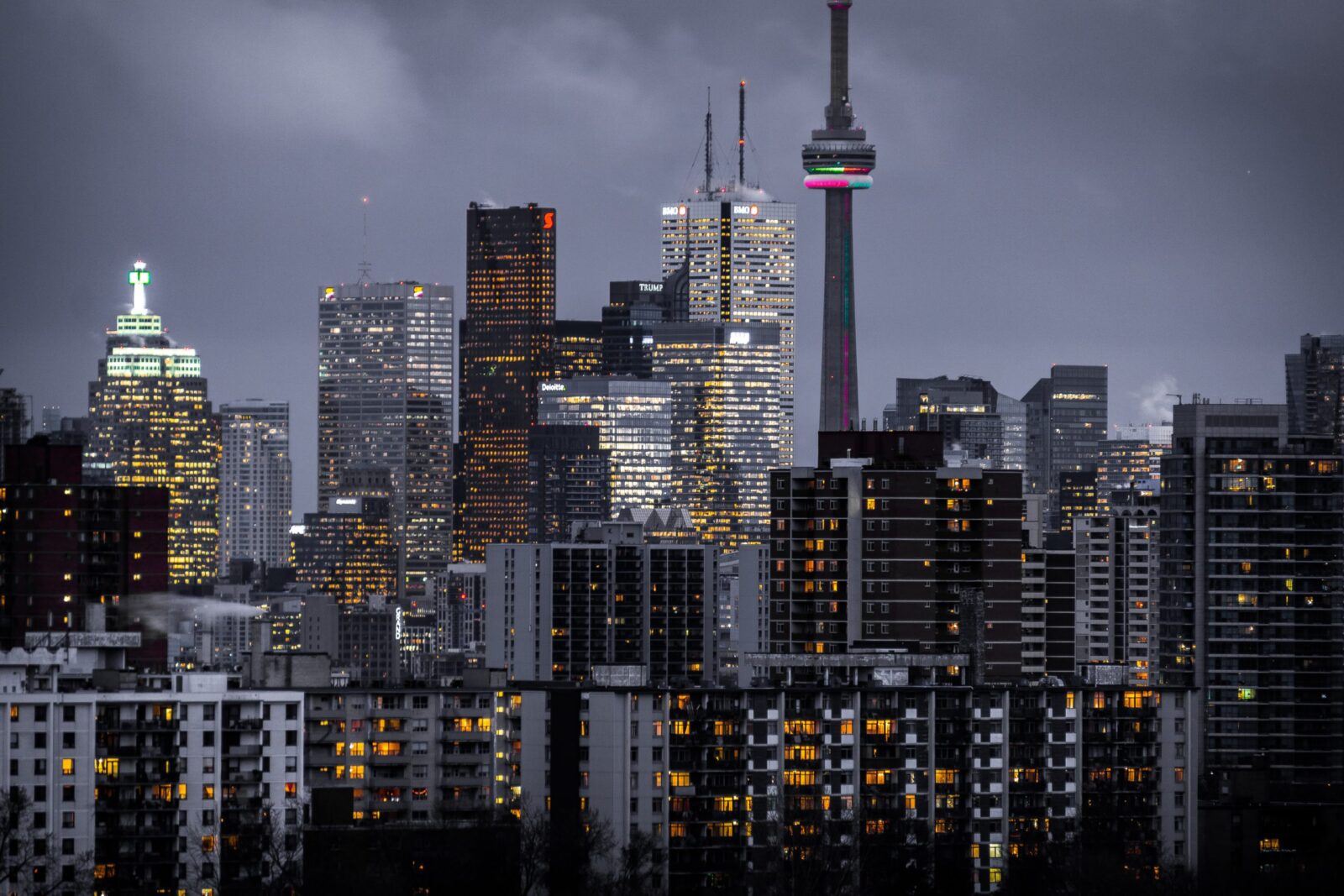 OleRRelo has the international moving experience to make your transition a relatively seamless one. From the paperwork to the actual transportation of your belongings, we take the stress out of your big move so that you can focus on becoming acclimated to your new city. In an effort to smooth the process even more, we put together some tips for our Houston movers relocating to Toronto.

Toronto is Canada’s largest city and one of the most diverse metropolitan areas in North American; half the residents are immigrants from all around the world so you can be sure you won’t feel like an outsider there. Toronto was also named one of the world’s most livable cities by the Economist.

Being such a diverse city, Toronto has a ton to offer in the way of food and culture. There are over 6,000 restaurants in the city, many of which are run by international proprietors so you’ll have a ton of new and interesting cuisines to choose from. But if you’re more of a Starbucks and Applebee’s kinda guy/gal, they’ve got plenty of those too.

It’s also one of the safest cities in the world (The Independent named them 4th safest in the world) so you won’t have to worry about guarding your pockets too carefully (although the parking tickets are akin to strong-arm robbery so it’s best not to risk skipping on paying the meters).

Be prepared for the weather. News flash: Canada is cold. Although Toronto isn’t as bad as some other parts of the country, December to March can be pretty grueling, especially if you’re used to the Houston heat. If you’re moving there in the spring or summer, don’t wait until October to stock up on cold weather gear. Buy your mittens and overcoats during the warm months when they’re marked down considerably (you could save yourself a few hundred dollars).

Jumping into a new city can be an overwhelming experience. Toronto has 140 officially recognized neighborhoods. How can you possibly get a sense of your new community when there are nearly 3 million people around you? For starters, you might check out this great in-depth guide that provides descriptions and data on all the city’s neighborhoods. This will help you get to know your new home a little bit better.

Toronto is an awesome place to live (especially April-October). But we know that moving can be a big transition. That’s why our move coordinators will be here every step of the way, making the process as hassle-free as possible.