Moving From Houston to Stockholm 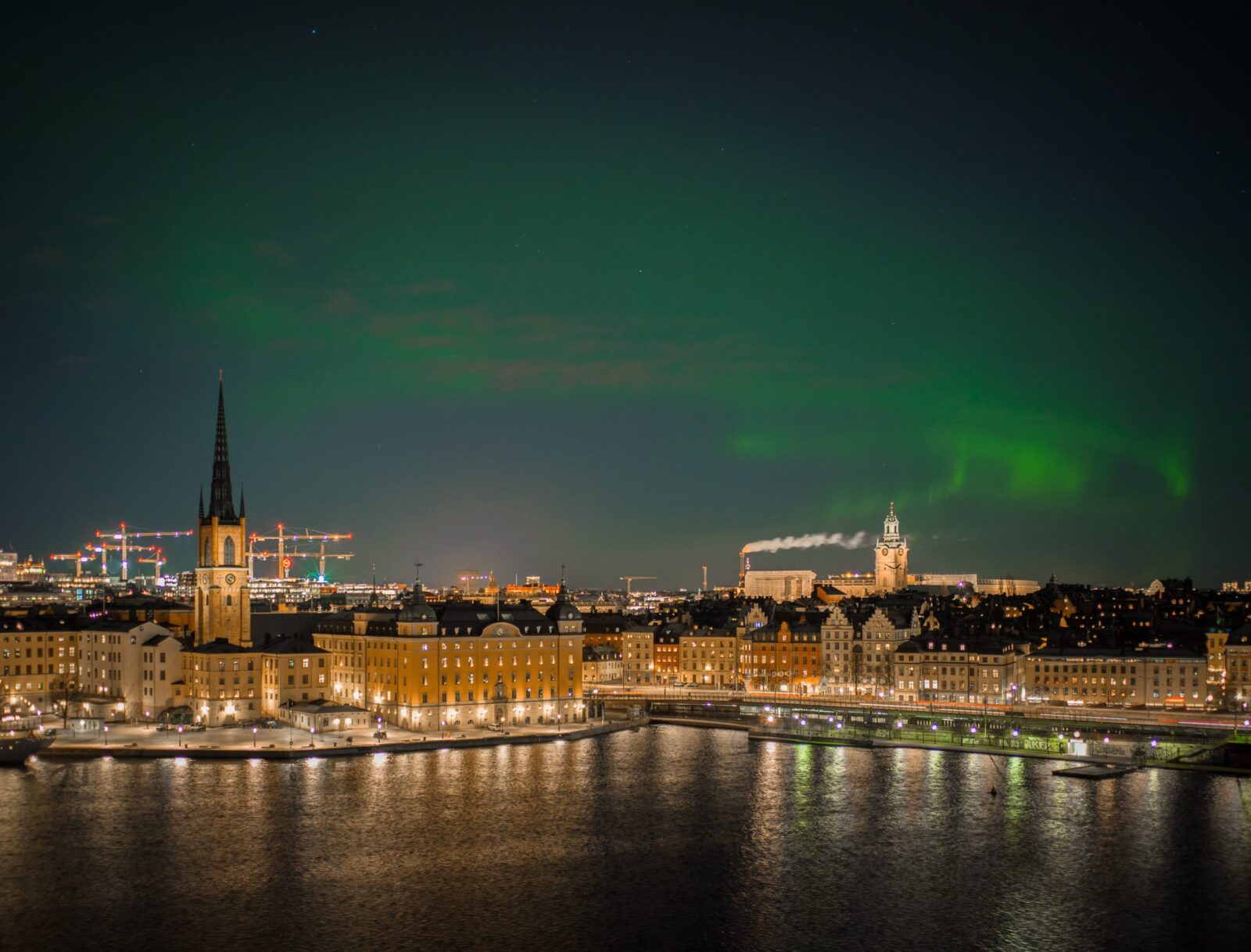 At OleRRelo, we know planning an international move can be overwhelming. That’s why we strive to make the process as smooth as possible. In addition to making sure the proper paperwork and custom’s regulations are followed, we’ve put together a series with tips to help our international movers along their journey. One of the most popular overseas destinations is Stockholm, Sweden.

First things first, your personal identity number, or personnummer. Hopefully, at this point in the process, you’re already familiar with the Swedish registration system. This number is similar to a social security number. However in Sweden, the entire residential population has one and it allows you to work, bank, access healthcare and insurance, obtain a driver’s license, and even things like joining a gym or obtaining a library card. If you plan on living there for over a year, you’ll need to register.

In Sweden, many institutions close earlier than the U.S. Until recently, most Swedish banks would close at 3pm on weekdays and many still do. Systembolaget, the state-run liquor store, often closes early too. So plan your parties ahead of time (oh yeah, the state has a monopoly on alcohol greater than 3.5% ABV).

Another important lesson: Be on time! Europeans, especially the Swedes, take punctuality seriously. In the States, if a friend tells you her party starts at 8pm, that typically means aim to get there around 8:30 but getting ready will take longer than you expect so you show up at 9:00. And that’s perfectly acceptable. Not in Sweden. Arriving at 8:15 will earn you strange looks from an already full house.

Finally, learn the language. Sweden is one of the easiest foreign countries for English speakers to live in without learning the native language. Nearly 9 in 10 Swedes speak English so it isn’t absolutely necessary for Americans to learn Swedish in order to get by. However, that doesn’t mean you shouldn’t put some effort into learning it. In order to understand the nuances of the culture and society, you’ll need to become at least somewhat proficient.

With these tips in mind, we hope your transition will be a seamless one and we’ll do our part to ensure that it is. You can depend on OleRRelo to get your belongings to Stockholm in good shape and on time.