Moving From Houston to Brussels 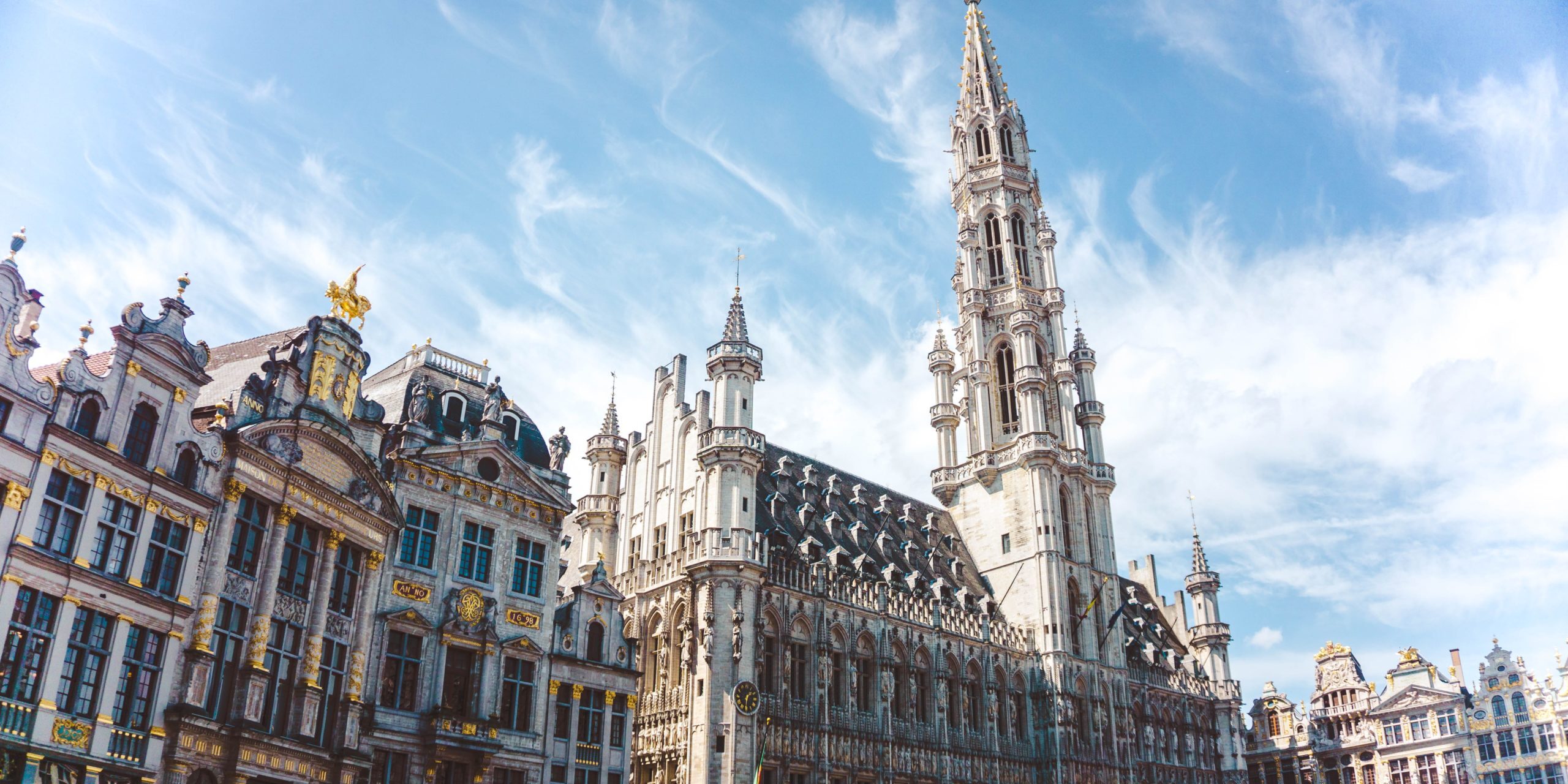 Over the years, OleRRelo Moving & Storage has helped countless Houston-dwellers relocate internationally. Our goal is to make a complicated process go as smoothly as possible by handling the customs documentation, bureaucracy, and logistics that come with an international move. In addition to shipping and dealing with the red tape, we also try to help movers by providing some tips on moving to their new home. Today, we’ll explore Brussels, Belgium.

Brussels is a common destination for expats. It’s an international city with multiple common languages and is the headquarters of the European Union. Nearly a third of its residents are immigrants from Europe and around the world!

Once you arrive, you can expect to see beautiful gothic and medieval-style architecture. However, it is a diverse city and the feel differs significantly between the city’s 19 neighborhoods or communes. You’ll want to become familiar with them in order to get the most out of what the city has to offer.

Prepare yourself for the weather (meaning, make sure you’ve packed your umbrella). You’ll be leaving that Texas heat and sunshine in Houston. Over in Brussels, it rains on average, 200 days out of the year and the temperature typically won’t get much higher than 70 F, even in the height of summer. But the good news is that it rarely drops below freezing either.

Brush up on your French, German, and Dutch. In Belgium’s northern half (Flanders), the majority language spoken is a form of Dutch, sometimes called Belgian Dutch or Flemish. Towards the south (Wallonia) and most of Brussels, French is the predominant language. And still more, there are pockets along the border with Germany where, you guessed it, German is commonly spoken. Only about a third of the country speaks English as a second language so getting by without any knowledge of the national languages may be a bit difficult. To really immerse yourself in the culture, you’ll want at least a basic understanding of French and Dutch, if possible.

Finally, getting around the city itself. Much like Houston, traffic in Brussels can be a nightmare, especially at rush hour. Luckily, the public train, tram, metro, and buses are all integrated into one system making it easy to switch between modes of transport. Just make sure to get a season pass if you’re a frequent user. Your wallet will thank you.

Moving international is never an easy process. However, at OleRRelo, we hope we can make the transition a little less stressful for you and your family.