8 Awesome Things About Living In Houston

You are here:
Houston Area 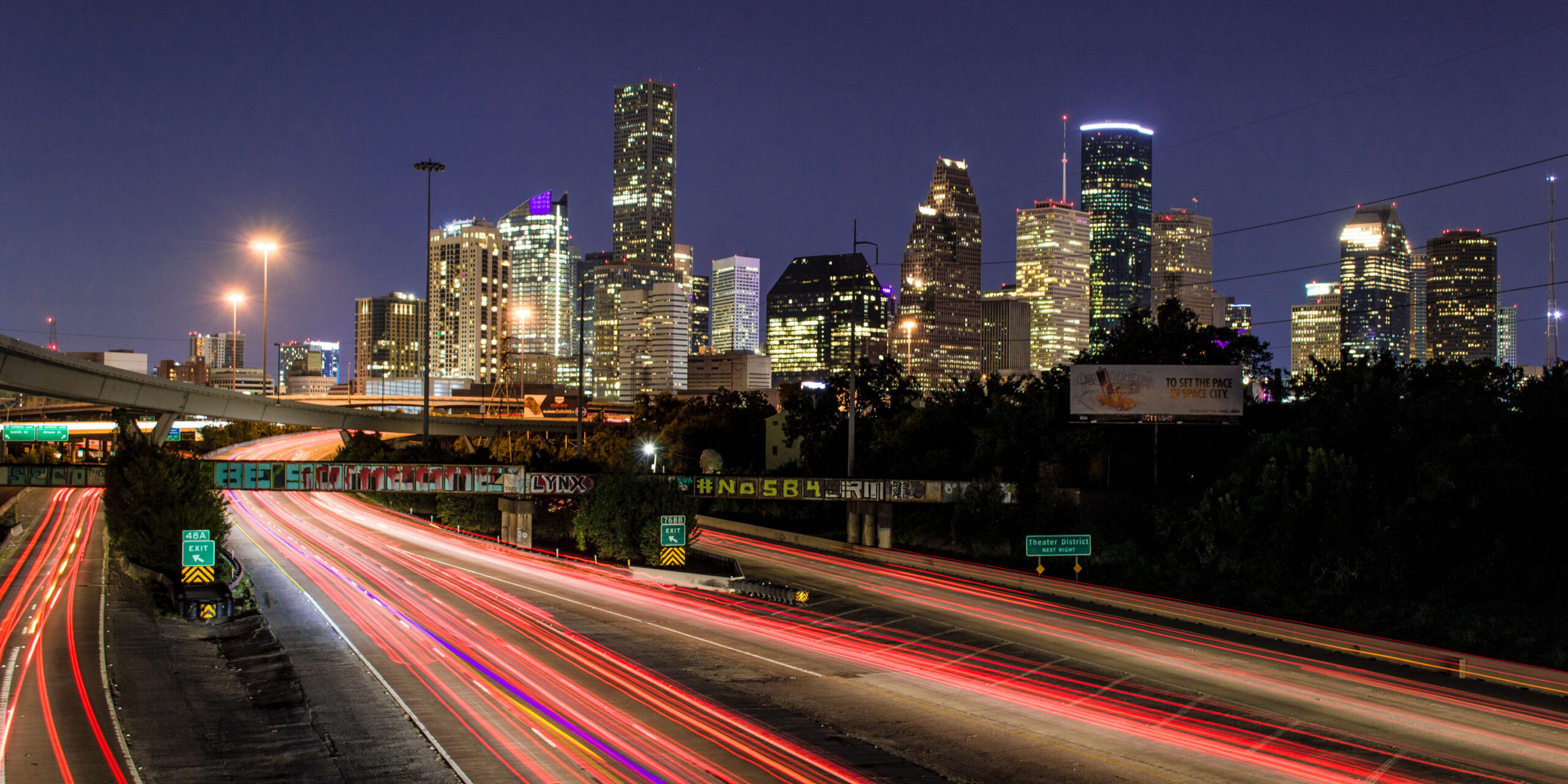 When you tell people you’re moving to Houston, Texas, many people think of oil refineries, Beyonce and NASA’s “Houston, we’ve got a problem.”

There’s much more to living in Houston than many people realize. Increasingly, Americans are waking up to the many awesome things about Houston, TX.

Here are 8 reasons it’s time to give Houston a look.

If you tell someone you’re moving to Houston, many people will assume it’s because of the weather.

However, one of the best things about living in Houston is that there are so many job opportunities for you and your family members.

Did you know that 26 of the Fortune 500 companies have headquarters in Houston?

Of course, many of these companies are part of the Houston’s so-called “energy corridor.”

Texas has gotten rich off the back of oil and gas. This is reflected in how many people are employed by the industry in Houston, with almost one in twenty workers in Houston working in the oil and gas.

The oil and gas boom in recent years has been crucial to Houston’s economic strength.

This is reflected in how many people are employed by the industry in Houston, with almost one in twenty workers in Houston working in the oil and gas. The oil and gas boom in recent years has been crucial to Houston’s economic strength.

The economic growth has not only resulted in jobs in the energy sector but also well-paid jobs that have increasingly attracted graduates from overseas and other states.

These include the emerging tech scene that is rivaling some of the biggest technology hubs in the world, as well as a large manufacturing industry that employs thousands of Houston residents.

Houston also boasts one of the lowest unemployment rates in America.

Its unemployment is significantly below the national average.

Unlike other wealthy US cities, such as New York and Los Angeles, living in Houston is cheap.

People forget that earnings aren’t everything. Many people earn big paychecks in New York City but struggle to pay the bills.

You can get more for your buck in this Texan metropolis, which makes for a better standard of living for many.

According to Payscale.com, Houston’s cost of living is 2 percent below the national average.

If you want to get the most of our your dollars, you should definitely move to Houston.

3. You Can Own Your Own Home

The housing bubble that gripped the rest of America before the financial crash never happened in Houston. This makes it possible for young people to imagine one day owning & moving into their own home.

This is in stark contrast to the likes of New York City or San Francisco.

In these cities, blue collars workers will probably be renting their entire lives. Many of which will never have a hope of owning a small apartment, let alone a house.

Not only is housing more affordable for the average earner, it’s easier to come by because there is more land to go around.

Have you ever heard of the Texas Medical Center?

If you’re moving to Houston it might be because you got a job here. After all, it’s the biggest medical center in the world and the largest employer in the city.

The organization spreads out across a total of 21 hospitals and eight research centers, as well as 50 other associated organizations.

While the organization is non-profit, it brings in billions of dollars in funding. This funding is driving research into a wide range of treatments for diseases and illnesses.

If you work in the medical sector and need a job, or you just want access to world-class hospitals, then Houston could be the city for you.

5. A Celebration of Diversity

In 2010, Houston surpassed New York as the most racially and ethnically diverse city in America.

Census data shows that between 2000 and 2010, Houston has welcomed over half a million newcomers from abroad to the city.

This melting pot of people from all over the world has also been great for Houston’s nightlife and restaurants.

Whether you’re looking for some of the best Vietnamese food outside of Vietnam or some of the famous Texmex that mixes the best of American and Mexican cuisines, Houston’s the place!

Check out this great list of 38 Essential Houston Restaurants.

Living in Houston means eating some of the finest food in the world.

Finally, the decision of families to move to a new city is always influenced by the quality of the educational institutions.

The University of Houston has almost 40,000 students. It’s a Tier One status research university.

Rice University is ranked as the 18th best undergraduate university in the country.

8. Living in Houston is Fun

When you’re tired of sampling the incredible food Houston has to offer, there’s plenty of things to do with your spare time.

People in Houston really value their parks and green spaces. The city has many parks that cover a total area of 50,632 acres. There also plans for even more green spaces for residents to enjoy.

The Houston Museum district has a total of 19 museums.

Notable museums include the Museum of Fine Arts and the Rothko Chapel. The former has one of the largest and best collections of art in the US., while the latter houses a collection of works by the famous artist Mark Rothko.

When you’ve had enough of art, check out the Houston Livestock Show and Rodeo too.

Living In Houston is the Best

Living in Houston has something for everyone. There are so many awesome things about living in Houston, that it’s a wonder everybody doesn’t move here.

Are you convinced that living in Houston is for you?

Get in touch with us to help you with the move. Start your new life by moving to Houston to live in this incredible city.

Wishing You A Happy Thanksgiving
December 3, 2019

Oler Relo is a Member of The FIDI Global Alliance
March 1, 2019

What it takes to be the best moving company
September 21, 2018